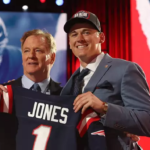 The NFL's 2021 Draft Day Deserves a Documentary Dan Patrick declares.       Dan Patrick details the many twists and turns on NFL Draft Day. Starting with Tim Tebow news. Then Aaron Rodgers reports and finally some major surprises including Mac Jones falling to the Patriots. He reminds us that nobody expected Jones to be the fifth quarterback … END_OF_DOCUMENT_TOKEN_TO_BE_REPLACED 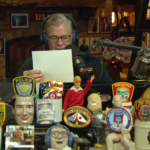 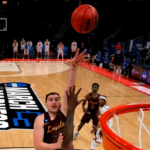 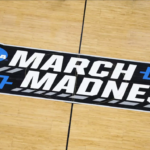 March Madness is here and Dan Patrick is here to help YOU out with some tips on filling out your bracket. Dan Patrick drops some pointers on how to fill out your bracket with COVID-19 in mind. He loves the craziness of the NCAA Tournament every year and thinks it will be even crazier considering the restrictions in place. Georgia Tech has already lost a player due to … END_OF_DOCUMENT_TOKEN_TO_BE_REPLACED 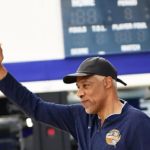 Dr. J proclaims that he deserves to be on the Mount Rushmore of Dunkers. He also says no one would disagree Legendary Baller, Julius “Dr. J” Irving joins Dan Patrick on the Dan Patrick Show. They reminisce about his career and discuss the state of today’s game. Dr. J thinks he belongs on the Mount Rushmore of dunkers in NBA history and nobody is going to disagree. And … END_OF_DOCUMENT_TOKEN_TO_BE_REPLACED