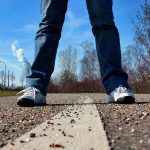 The LaGrange woman accused of using her boyfriend's car to run him down on a Lombard sidewalk Saturday morning is free after posting 10 percent of the $200,000 bail set Tuesday. According to court records, Elizabeth Donatelli, 20, posted bail late Tuesday. Judge Richard Russo ordered that she be fitted with an alcohol monitoring bracelet and a GPS device. She also is … END_OF_DOCUMENT_TOKEN_TO_BE_REPLACED 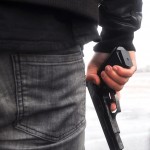 Both sides of the gun control issue were represented during a protest outside of North American Firearms in Lombard on June 30. No incidents were reported as the two groups made their voices heard. You can see and read more about the protests at My Suburban Life. … END_OF_DOCUMENT_TOKEN_TO_BE_REPLACED 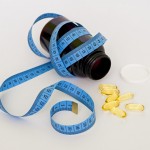 A Naperville resident and owner of a Lombard weight-loss center and a Burr Ridge physician have been charged with conspiracy and other crimes related to dispensing appetite-suppressant drugs without a legitimate medical purpose, according to the Northern District of Illinois U.S. Attorney’s Office. According to a 17-count federal indictment, Michael Jennings, owner of … END_OF_DOCUMENT_TOKEN_TO_BE_REPLACED 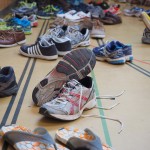 A shoe collection drive will raise funds for the Healthy Lombard Foundation through June 14. Donations of new or gently worn shoes will be accepted. The amount of money raised is determined by the number of shoes collected. The organization will receive 40 cents per pound. Read more about the drive at Chicago Tribune. … END_OF_DOCUMENT_TOKEN_TO_BE_REPLACED