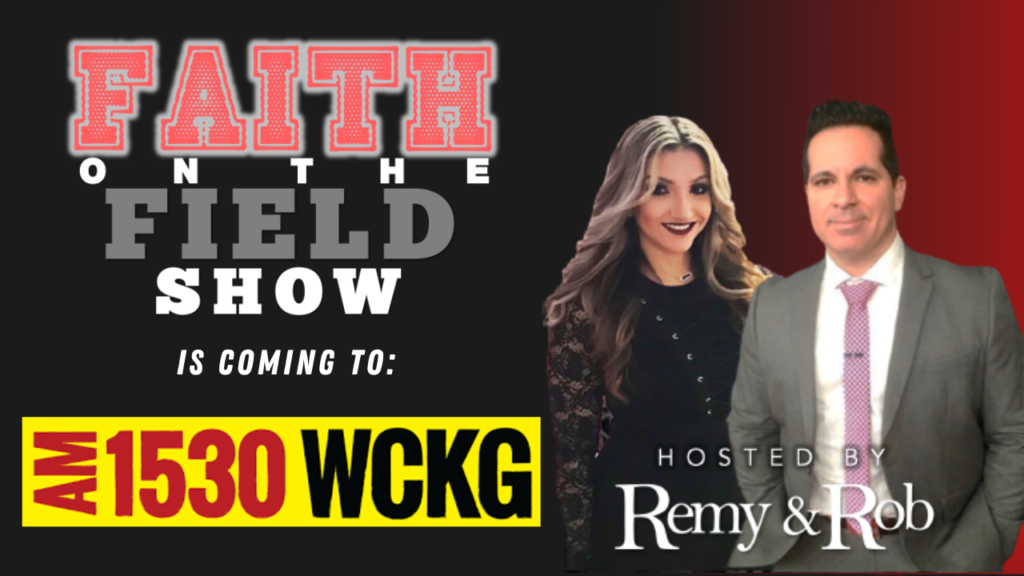 “Faith On The Field” is a one-of-its-kind weekly Christian sports talk radio show that features faith-based interviews with prominent professional athletes. The show launched on 610 ESPN Philadelphia in April 2017 and later aired on Philadelphia’s 97.5 The Fanatic during Rob’s time as a host at the station.

WCKG broadcasts from sunrise to sunset on AM 1530 and online at WCKG.com. WCKG is licensed to the City of Elmhurst and reaches roughly 80% of the Chicago radio market. WCKG provides affordable and effective radio advertising to Chicago area businesses.